The Lord Jesus gave to us Seven Sacraments by which we keep faith in the New Covenant — signed and sealed in the Cross.

Scripture speaks of seven different covenants, four of which (Abraham, Palestine, Moses, David) God made with the nation of Israel. Three of the covenants (Adamic, Noahic, New) are made between God and humankind, and not limited to the nation of Israel. To “make a covenant”  in Hebrew can be translated as “to Seven oneself”. The universal Covenants are accompanied by Signs of Seven.

The First Covenant was sealed on the seventh day, and keeping holy the seventh day was the Sacre-mentum of the first Covenant sealed between Adam, Eve and God.  There are the Seven Colours of the Rainbow for Noah, and the seven Sacraments for us in Christ.
Sacramentum is a Latin word that means  “Sacred Oath”. That placed both the person and the objects under the protection (and curse, if broken) of the Gods. The Sacramentum legis actio was a sum of money deposited in a trial to affirm that both parties were acting in good faith. The Sacramentum militum was sworn by soldiers as they entered Military Service. (This is still done today –  although it is called the Oath of Allegiance in NZ)
Our Sacred Oaths make us sacred to the Lord, our Lives become His, and not our own. Baptism is like the Sacramentum militium, we die to our old self and are born anew in a new order, taking our direction from our New King. We receive our new garments (White not red) and are incorporated into the Body of Christ (not the body of soldiers).  A similar analogy can be made with the other Sacraments. 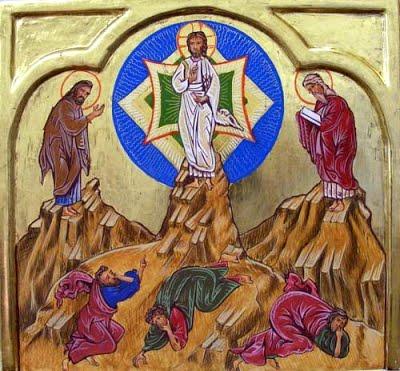 Cathedral of the Blessed Virgin Mary

Get the ChurchAppsNZ Mobile App

Cathedral of the Blessed Virgin Mary

Get the SchoolAppsNZ Mobile App